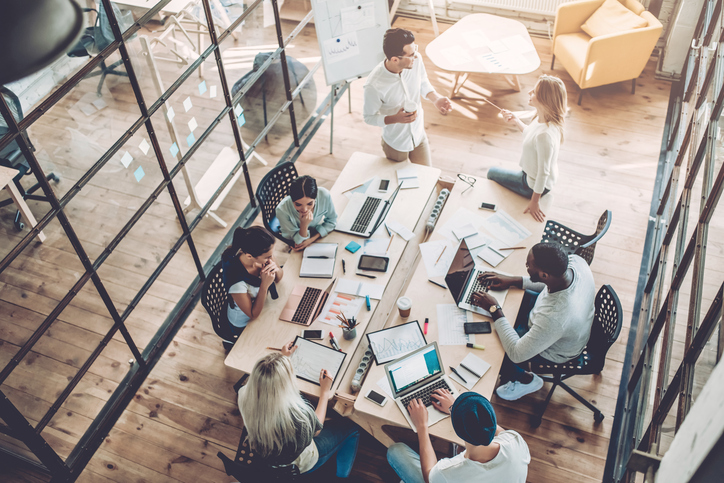 The election of a new administration has made the fate of many regulations uncertain. We’ve been following the status of and debate surrounding a number of proposed regulations that impose new requirements on small businesses. Developments in recent days related to overtime, retirement planning, and employee definitions warrant an update on labor policies.

Back in 2015, the Department of Labor (DOL) proposed an increase in the amount workers may earn and still qualify for overtime pay. Under the DOL plan, the current salary threshold of $23,660 would increase to $47,476, making some 4 million more workers eligible for overtime. The new rules were set to take effect in December of last year. However, a last-minute decision by a Federal judge resulted in a preliminary injunction. The court wants to consider more carefully whether DOL has the authority to propose the change. That decision, along with the election of a new administration with different ideas on the topic, put businesses in limbo, waiting to learn if and when a new overtime standard will be imposed.

The new Secretary of Labor, Alexander Acosta, indicated that he thinks updating the salary threshold is appropriate, but supports a smaller increase. Last week, at a hearing of the House Appropriations Committee, he announced that the DOL would be submitting an RFI in the coming weeks to gather more input on the subject.  That information may convince the DOL that a new rule or changes to the existing rule are appropriate, and the ensuing regulatory process will take some time to complete.

For years, the DOL has been working on a rule to protect investors from financial advisors who may be inappropriately influenced by conflicts of interests. Finally, in April 2015, the agency issued a proposed rule that requires financial advisors to act as fiduciaries so that they may only operate in the best interests of their clients. That sounds good, but many have expressed concerns about the potential unintended negative consequences of the rule. One claim is that the rule would result in fewer options for small business retirement plans and a lower savings rate. The concerns led to a decision by the new administration to delay the rule’s implementation from April until June 2017 to give it time to review the policy. While concerns remain, the administration determined that legally they should not delay the rule further, and June 9th marked the beginning of its implementation. However, changes may be coming. The Secretary of Labor said he is still looking at the regulation, and the Securities Exchange Commission is asking for input as well since the rule affects entities that it regulates.

Understanding which workers are “employees” in terms of meeting employer responsibilities is key to compliance with numerous labor laws. The definition of “employee” has been changing under decisions and guidance coming out of the Federal government in the past couple of years. TECHPol reported on separate actions by the National Labor Relations Board (NLRB) and the DOL that altered the status quo in a way that required businesses to adjust their labor policies. Generally, employers are becoming responsible for more and more workers based on more distant and tenuous relationships. Last week, the DOL rescinded the joint-employer guidance it issued back in January 2016. The NLRB, which is an independent agency, has not issued any new interpretations yet.

As pressure remains on the administration to lower the regulatory burden on business, stay tuned to our blog for updates on the shifting regulatory landscape. Have questions on these new labor policies? Contact us.