An Open Internet vs. Internet Freedom: What’s the Debate? 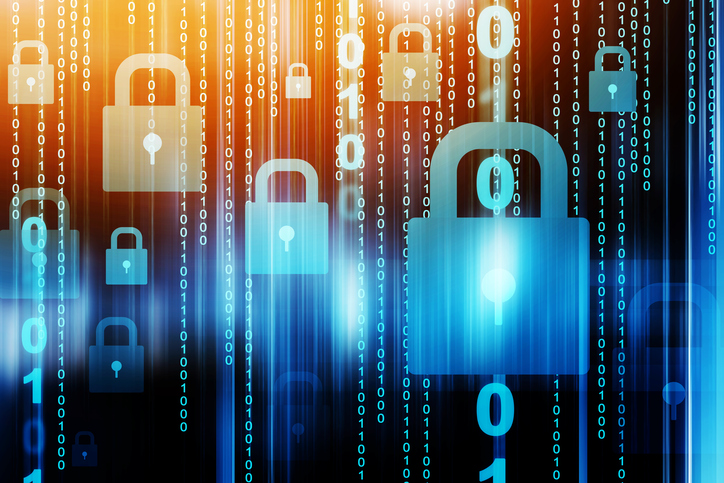 20 Jun An Open Internet vs. Internet Freedom: What’s the Debate?

Are you following the net neutrality debate? Perhaps you’ve heard about it and sense the passion surrounding it, but are not quite sure what is at stake. Back in 2015, TECHPol alerted readers to the new rules being proposed by the Federal government to ensure an “open internet.” This seemingly innocuous concept has been the subject of much controversy, and now the 2015 rules are in the process of being reversed. It’s time for a review and an update on the issue.

“Net neutrality” also known as the “open internet” refers to the principle that data traveling over the internet should be treated equally or neutrally regardless of website, user, content, or application. More specifically, the internet service providers (ISPs) that you rely on to give you access to content on the internet (e.g., AT&T, Verizon, Comcast) should not prioritize content and be the ones to decide what data is transmitted quickly and what will take more time or money to access.

For some who support the principle of net neutrality, they feel the best way to ensure its implementation is through regulations imposed by the government, or more specifically by the Federal Communications Commission (FCC). In addition to limiting what ISPs are allowed to do to control access to content, the FCC’s 2015 Open Internet Order reclassifies the internet as a “telecommunications service,” treating broadband as a public utility under Title II of the Communications Act of 1934.

On the other side of the debate, some disagree with the notion that the government should play a major role in regulating the internet. They point out that the internet has thrived without such meddling, and they fear that government regulation will undermine investment in infrastructure, innovation and consumer choice. The FCC’s move to regulate the internet as a utility under Title II exacerbated these concerns. Historically access to the internet has been defined as an “information service” and subject to a lighter regulatory approach than that of public utilities.

The new FCC Commissioner shares these misgivings and has taken action to reverse the 2015 Open Internet Order and “restore internet freedom.” The FCC issued a notice of proposed rule making (NPRM) “to end the utility-style regulatory approach that gives government control of the Internet and to restore market-based policies to preserve the future of Internet Freedom.” The 57-page NPRM describes the history of the government’s approach to internet regulation, explains the proposed changes, and requests public comments (due by July 17 and reply comments due by August 16) to help guide the FCC’s next steps on the matter. The FCC asks for specific feedback on its analysis of the relevant issues, which are enumerated in the document.

The FCC is not necessarily the only game in town. There are leaders in Congress who would like to provide clarity via legislation about what ISPs may do in terms of speeding up or slowing down internet service. Players on both sides of the net neutrality debate have suggested that certain ISP practices of paid prioritization or of “throttling” (slowing) and “blocking” content are unfair. These issues could be resolved by writing a new law instead of trying to regulate under older statutes. So far, there has been little interest by the supporters of FCC’s 2015 Order to find consensus in a bipartisan legislative solution. A reversal of the 2015 rules, however, may be an impetus for more action on Capitol Hill.

In the meantime, the net neutrality supporters are planning a “day of action” on July 12th to protest the FCC’s new proposal. Later in July and August, the public’s comments on the FCC’s “Internet Freedom” plan will be digested, and newly appointed FCC commissioners will be joining the debate. Despite the rhetoric, the issue is not a simple one (just peruse the NPRM) and it may have significant long-term ramifications for internet innovation and consumer access.

What are your thoughts on net neutrality and the Open Internet? Contact us and let us know!