An Overview of the (Possible) New Business Regulations 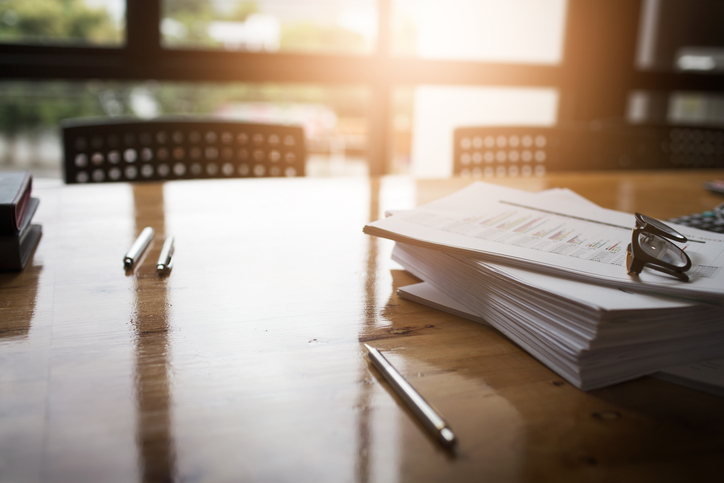 07 Mar An Overview of the (Possible) New Business Regulations

The regulatory regime in Washington is under review. President Trump and the Republican Congress are taking steps to reduce regulation and reform the process by which the federal government imposes new business regulations. There are a number of tactics being employed. The goal is to ensure regulations are not unduly burdensome and economic activity is not unnecessarily curtailed. Since January, there’s been quite a bit of regulatory activity across government. If you haven’t been following it closely, we’ve got the lay of the land on these new business regulations.

The first item on the agenda in the House of Representatives after adopting its rules and electing the Speaker, was voting on regulatory reform legislation. The House has passed several bills both to change how regulations are formulated and nullify some regulations issued by the Obama Administration. Here’s a quick rundown:

All of these measures are subject to Senate approval and will need to garner the support of 60 senators to move forward.

Disapproving Regulations under the CRA

Again, the CRA allows for Congress to disapprove rules issued by the Executive Branch if it acts within 60 legislative days. The law also provides for an expedited process in the Senate that requires a simple majority to pass a resolution of disapproval.  So far this year, the House has voted on more than a dozen resolutions to invalidate Obama Administration rules under the CRA, and some have already become law.  A few directly affect businesses, including resolutions to disapprove:

The executive branch has been busy as well. On the day President Trump was sworn in, his chief of staff issued a memorandum to agencies to halt regulations until the President’s team is in place to review proposals. The President later signed executive orders (EOs) to slow the regulatory tide and set parameters for issuing new rules. In accordance with those directives, Federal agencies are reviewing rules and in some cases delaying implementation.

In light of the new Administration’s policies on regulation, the agencies are pulling back. In several cases, agencies have pushed back effective dates or even reversed rules. To name a few:

The regulatory climate has changed quickly when it comes to new business regulations. As Congress seeks to meet the deadlines imposed by the CRA, the Trump Administration fills more agency positions, and agencies prepare their semi-annual regulatory submissions due March 31, there will be a lot more to digest. We will keep you updated. Be sure to check our blog for updates.