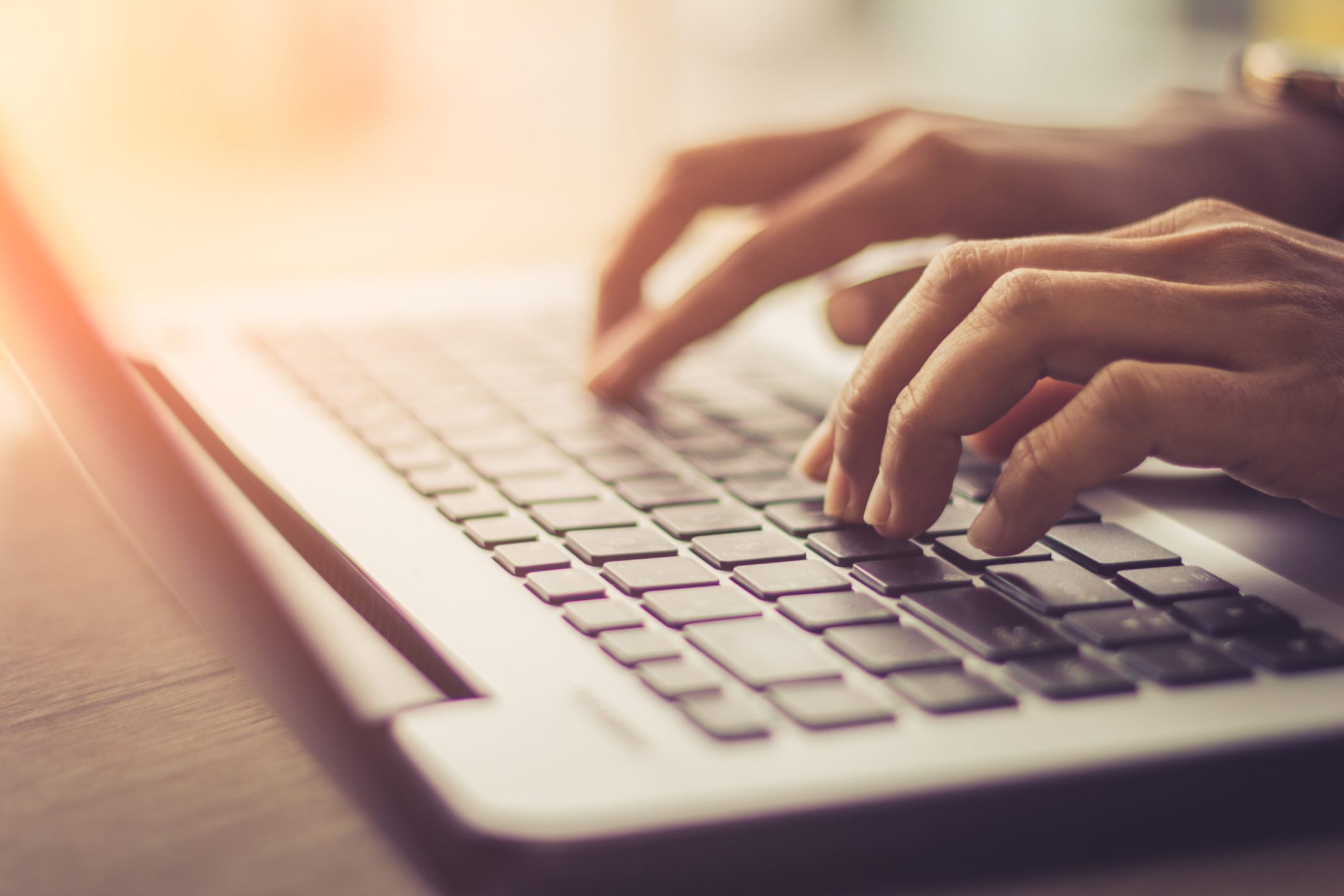 A new administration will be sworn into office in January. Near the top of the agenda is the repeal of Federal regulations that are thought to have created a drag on the economy and on small business federal regulations specifically. The Trump transition website describes the components of the regulatory reform agenda as a “temporary moratorium on all new regulation, canceling overarching executive orders and a thorough review to identify and eliminate unnecessary regulations that kill jobs and bloat government.” While some regulation is certainly necessary, there is evidence that the regulatory burden in the United States has taken a toll on economic growth.

A recent Mercatus Center study of 22 industries, looking at data over 35 years, estimates that the U.S. economy would have been $4 trillion larger in 2012, had regulatory growth been halted in 1980. For small businesses, credited as our best job creators, the burden is significant. It is 36% more costly for small businesses to comply with regulation than their large competitors. A lower regulatory burden could, it seems, boost the economy and jobs. But how easy is it to roll back regulations and reverse a previous administration’s policies?

With one party in control of the White House and Congress, some of the logjams in Washington should clear. Still, legislative and regulatory processes are designed to be deliberative and thoughtful to deter hasty policymaking. So even if everyone agrees on what should be done, these things can take time and a good amount of work to achieve. That might explain why even when a new administration of a different party takes office, all the old policies aren’t immediately turned on their head. In our most recent example, when President Obama came to office in 2009, only 74 out of more than 4,500 Bush Administration proposed or final regulations were repealed in the first 9 months. Only 34 were final rules. The paths to get to regulatory rollback and reversal are varied, and few are simple.

Executive orders are legally binding orders given by the president related to management of the government or authority provided to him by statute or the Constitution. For example, TECHPol has highlighted several executive orders issued by President Obama that affect how federal contractors conduct their businesses, such as rules about pay, leave and labor law compliance reporting. The path to repealing such orders is short and straightforward.  A new president can simply issue a new executive order revoking an old one.

The regulatory process is much more complex. For a Federal agency to issue a regulation, there has to be:

The process can take years to complete. Once new rules are finalized, the regulated community may have to invest significant time, energy and resources to comply. Regulations may require new equipment, altered payrolls, legal consultation or the design and implementation of updated business processes and procedures. The repeal of a regulation already on the books could cause additional disruption, but if the administration and legislature determine the policy is misguided and should be changed, they need to weigh their options.

One option is writing a new regulation. As noted above, this process is not short or simple and could take many months, if not years, to complete. Legal challenges may be mounted as well. Alternatively, new small business federal regulations could be passed that effectively overturn the regulation or statute that underlies it. Any such bill would need a simple majority of support in the House, but possibly 60 votes in the Senate to withstand a filibuster (in 2017, the Republicans will likely hold 52 seats in the Senate), along with the president’s signature to become law. Congress sometimes tries to use the power of the purse to thwart executive action by putting language in appropriations bills that prohibits funds from being used to enforce regulations. When the same party holds power in the executive and legislative branches this tactic may be unnecessary, and its shortcomings include the temporary nature of appropriations bills as well as the fact that final regulations are still the law even if not enforced.

For regulations issued near the end of a president’s term, sometimes referred to as “midnight regulations”, a new administration and Congress have some additional options to reverse the policies they find objectionable.

The Congressional Review Act (CRA) also offers a mechanism by which Congress may overturn federal regulations. Once a final rule is submitted to Congress, the legislature has a window of 60 days (counted during the time it is in session) to submit a joint resolution of disapproval to nullify a regulation. The resolution may only apply to a single regulation and must negate it in its entirety. Under the CRA, the joint resolution may receive expedited consideration in the Senate and avoid the 60-vote threshold. The president would need to sign the resolution into law. If a CRA joint resolution of disapproval is adopted, the rule it nullifies cannot be reissued in “substantially the same form.” For rules submitted at the end of the Congress and the 60-day window doesn’t close before adjournment, the clock resets in the new Congress.

TECHPol has highlighted several regulations affecting small businesses that may be candidates for repeal or change:  overtime regulations, financial advisor standards, persuader rules related to union organizing, pay discrimination, and net neutrality, among others. These rules are at various stages of development and implementation that will affect the strategies employed by those who favor a different approach.

Regulatory reform has also been a focus of Republicans in Congress and talked about on the campaign trail. We’ve discussed some of these ideas, which may have legs in a new administration.

It seems clear there will be efforts to stem the regulatory tide, but how far and fast it can be pushed back depends on a variety of factors.

For more information on cybersecurity policies, small business federal regulations, and more, continue browsing our Education Center. You can also contact a member of the Focus Data Solutions team.