Small Business Health Plans: An Idea Whose Time has Come? 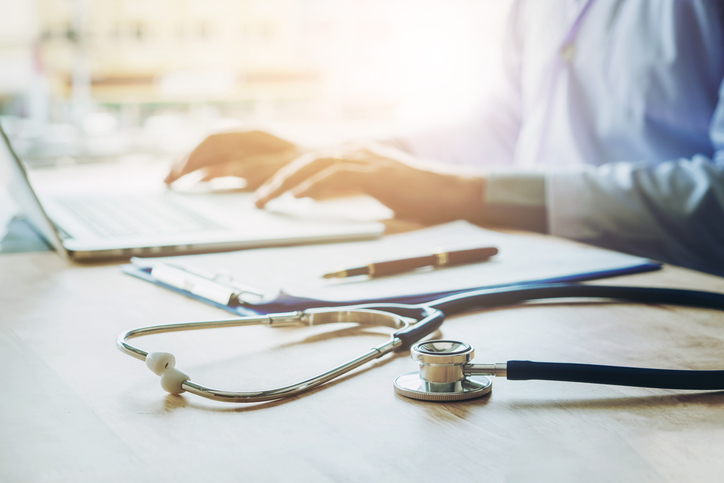 Another health care debate is raging in Washington. It’s been tough going for efforts to “repeal and replace” Obamacare. No surprise there. Health care debates are always impassioned and complicated. Policy makers have been trying to figure out how to provide affordable, quality health care to Americans for decades, and many of the ideas for how to fix the system resurface time and time again. For years, small business groups have suggested a reform that could help them afford better coverage for their employees, but have run into roadblocks. Is it possible they’ll find a path to success this time around?

The Senate draft of a plan to reform Obamacare, titled the “Better Care Reconciliation Act of 2017,” was released last week. Senator Majority Leader Mitch McConnell hopes to vote on the plan in short order. The proposal includes the expected repeals of Obamacare mandates and taxes, but it goes a step further by providing for the creation of “Small Business Health Plans.” This section would implement a version of a long-debated health policy idea commonly referred to as “association health plans” or “AHPs.”

The thought behind AHPs is that if small businesses are allowed to join together to pool risk, specifically via a trade or professional association, they’ll be able to find more affordable health insurance for their employees. In addition to increased negotiating power to secure lower premiums, AHPs provide administrative efficiencies that further contribute to cost savings. Opponents, however, point out that AHPs flout state regulation of health insurance, may distort the market and disregard the protection states provide against bad insurance actors.

The Senate proposal would allow federally certified sponsors of a Small Business Health Plan (SBHP) to cover participants under a fully insured group health plan offered by a health insurance issuer in the large group market. A sponsor, such as a trade association or franchisor, must be a permanent entity that is not formed solely for the purpose of offering health insurance and cannot discriminate against members based on size. An application filing fee of $5,000 would be required and the certification approval process by the Department of Labor would occur within 90 days. Coverage under the plans could be offered within or across state lines to owners (or retired owners), officers, directors, employees or partners of participating employers; or their dependents. The Federal government would exercise oversight of SBHP and consult with the state where the SBHP is domiciled.  If the Senate plan is passed and signed into law, Small Business Health Plans would be available one year after enactment.

The House also passed a bill to promote AHPs back in March, separate from its legislation to repeal and replace Obamacare. There are procedural challenges to take into consideration with regard to how AHP legislation can move forward. However, given the effort in both chambers to pursue the idea and White House support, it may have a chance, particularly given the health care “win” that the Republicans need as they navigate a rough road on Obamacare reform.

What are your thoughts on the new health plans? Contact us and let us know!