The Power of the Reboot: A Simple IT Solution 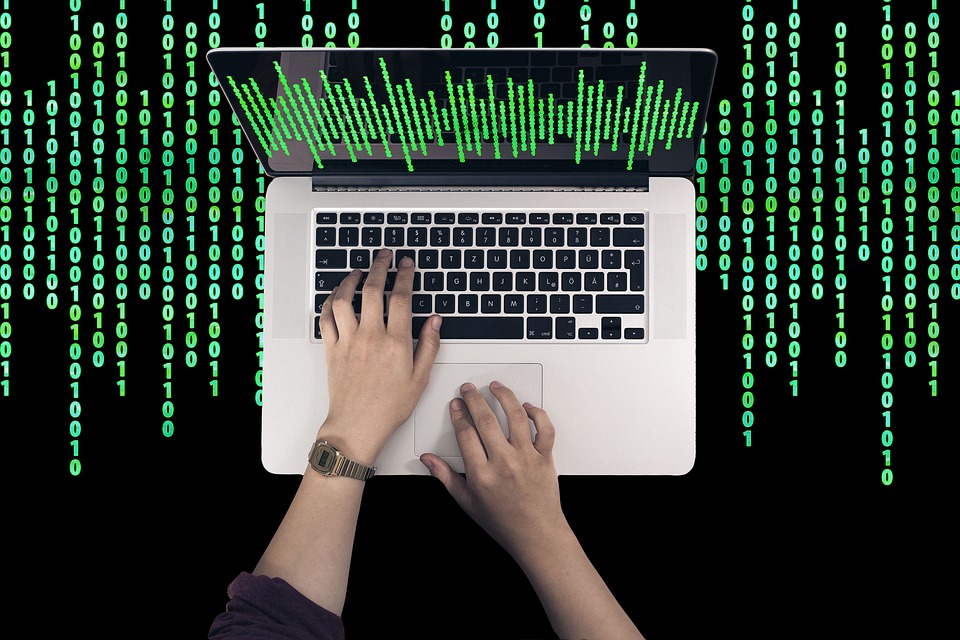 14 Jun The Power of the Reboot: A Simple IT Solution

There’s a bit of a joke among IT technicians surrounding the effectiveness of a reboot to resolve seemingly random computer issues. A reboot is essentially turning off and restarting your computer to reload the software. Some technicians recommend always rebooting before calling IT support, and though I disagree that rebooting is the first step of solving any IT issue, regular reboots do play an important role in computer performance and security.

A quick anecdote: When I first started working for Focus Data Solutions as Client Service Coordinator four years ago, I had very little knowledge about the “guts” of IT. At some point during adolescence I had been led to believe that rebooting my computer was an unnecessary evil. Ten years later, I thought the “never reboot” myth had been debunked. Everyone knows rebooting devices regularly is a must; yet, even just a few weeks ago a friend of mine was having trouble connecting her iPhone to a Bluetooth speaker when she surmised that rebooting her phone might help but she was hesitant: “I thought phones are similar to computers in that they should rarely be restarted.”  I smiled. The myth lives on!

Computer architecture can be most simply described as a series of layers that are each comprised of or interact with code. So, for example, when you perform a task via the desktop interface of your computer, that first layer (application) translates the command and passes it to the next layer (operating system), which in turn translates and passes the command to the next layer (hardware). Installing updates, such as Windows security patches or Adobe Acrobat DC patches, sometimes results in a prompt asking for you to reboot your machine.  That’s because old code needs to be replaced with the new code downloaded from the updates. Ignoring these prompts will inhibit the actual installation of the new code, effectively leaving your computer defenseless against the known vulnerabilities, which the patches were designed to address. Sometimes the updates are for drivers — the code that allows software and hardware to communicate — but sometimes they’re released for security vulnerabilities, such as to seal a discovered backdoor within an application that allows hackers to access your data without your knowledge.

The architecture layers discussed above are dependent on not only updates, but also on the efficient use of their available resources. When your computer isn’t rebooted regularly, these resources get depleted and cause your computer’s performance to slow. As a metaphor, leaving your car running overnight will quickly deplete its resources — the battery will drain and the gas will run out. Reboots ensure that resources are reset and properly allocated to active, running applications. On the other hand, your computer needs to be on to install updates, so shutting down every night can also be counterproductive, like turning your car off every time you halt for a stop sign or red light.

Personally, my best practice is to shut down at least once a week unless I notice any slowness or other performance issues, upon which I will reboot at my earliest convenience.

Rebecca Russell is a Project Manager at Focus Data Solutions and an Information Technology major. Between classes, Rebecca pursues technical certifications to broaden her scope of knowledge about all things IT. Outside of being a self-proclaimed lifetime learner, Rebecca is a multi-instrumentalist and songwriter.

Learn About Our Team
« Previous Blog Home Next »