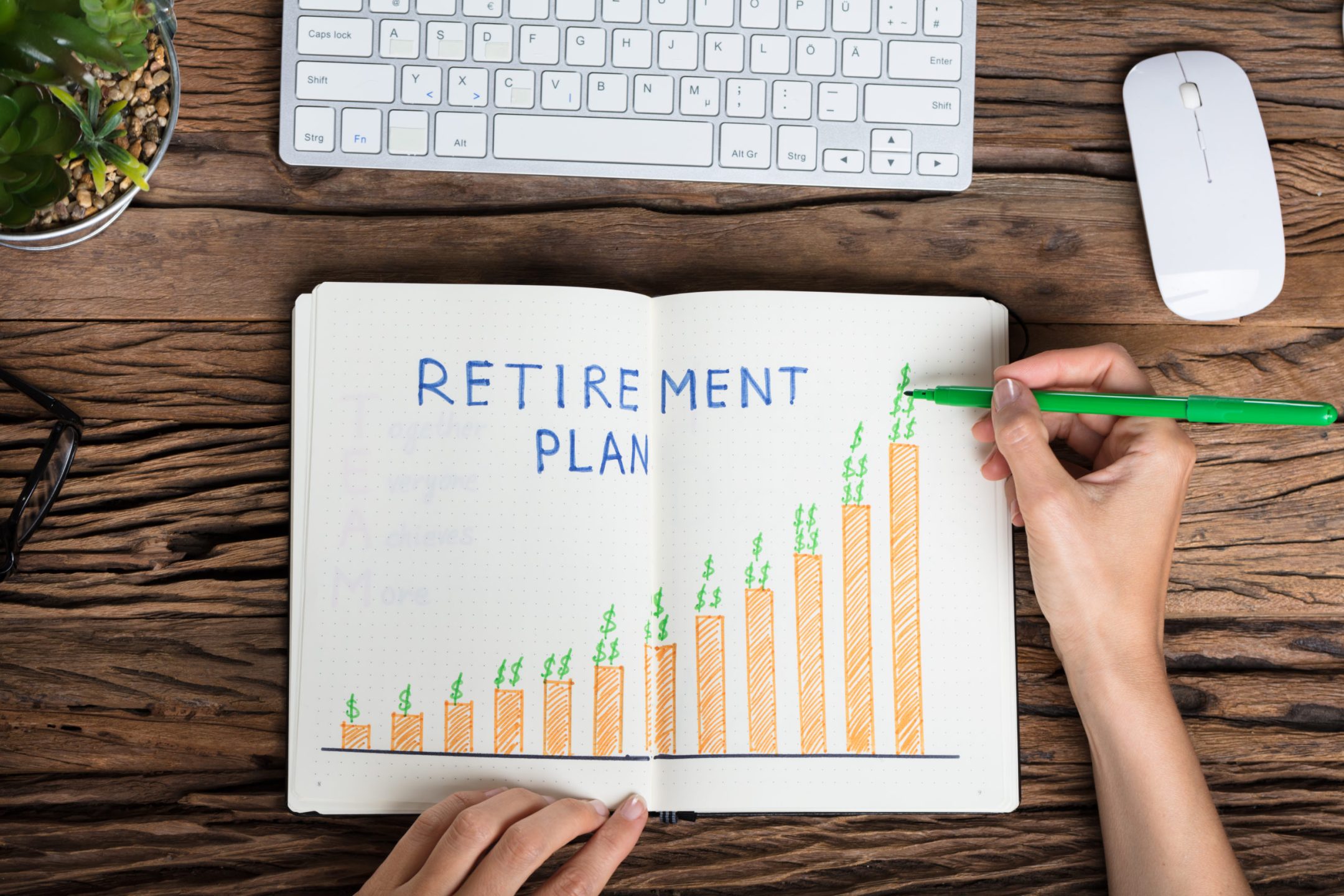 Small business owners with employees feel a certain obligation to provide viable retirement plans. Many are in search for the best retirement plans for small business owners with employees. The financial preparedness of Americans for retirement is an important public policy question. Clearly, there are undesirable consequences for society if its senior population is unable to provide for its own needs. And, of course, individuals do not want to find themselves without the means to afford food, shelter, and medicine in their golden years.  Still, the retirement planning of many Americans is wanting.  Nearly half (45%) of Americans have no retirement savings. Seventy percent of couples have less than $50,000 saved for retirement.  The gap between what American households have actually saved and what they should have saved to maintain their living standards in retirement has grown to $7.7 trillion.  (Is someone expected to bridge that gap?) These are a few troubling statistics that create heartburn for public policymakers.  Since many Americans save for retirement through an employer-provided plan (only 10% of employees contribute to a retirement plan outside of work), the question some legislators and regulators are focused on is how to expand the availability of retirement options through employers. So what are the best retirement plans for small business owners with employees?

The percentage of full-time workers with access to employer-sponsored retirement plans is about 80%, and of those eligible about 80% participate.  These statistics are higher for larger companies (more than 500 workers) — 89% have access and 90% participate — according to the Department of Labor’s (DOL) Bureau of Labor Statistics.  Still, almost 40 million Americans who are private-sector workers do not have access to a retirement savings plan through their employer. As is the case for providing benefits generally, it’s more difficult (due to cost and administrative burdens) for smaller businesses to offer retirement plans.  Only about 22% of workers at small firms (<10 employees) have access to a savings plan or pension, according to a recent Pew Charitable Trusts survey.

We have reported in the past about some legislative and regulatory actions that may affect the ability of small businesses to provide retirement plans.

Congress continues to show interest in solving the retirement dilemma by helping small businesses provide benefits, and there has been bipartisan activity to that end even in the waning days of the 114th Congress.  Senators Bennet (D-CO) and Burr (R-NC) introduced the Small Business Employee Retirement Savings Act (S. 3338), on September 16, 2016, that “increases the retirement plan start up tax credit to $5,000, incentivizes auto enrollment, and removes restrictions to increase participation in retirement plans.” Another bill, introduced this month by Senators Collins (R-ME) and Warner (D-VA), would reduce duplicative filing costs and reporting for plan administrators by requiring the DOL and Treasury Department to accept a single form for similar plans. Provisions of these and other bills were approved as part of the Retirement Enhancement and Savings Act by the Senate Finance Committee on September 21st.

State governments are also interested in ensuring a secure retirement for their citizens.  Several states are implementing or pursuing versions of an employer mandate that would require employers that do not offer a retirement savings plan (often smaller businesses) to enroll their workers in a state-offered plan. Generally, these programs require automatic enrollment in tax-favored IRAs that are financed by payroll deductions. Employees are able to opt-out if they choose.  So far, eight states have passed such laws, and several others are taking steps to adopt similar programs.

The Federal government wants to encourage the states’ work, and recently has taken steps to remove potential obstacles to these programs. Federal law (the Employee Retirement Income Security Act — ERISA) broadly defines what an “employee pension benefit plan” is and governs such plans in an effort to protect participants.  States that are interested in providing their own retirement plan options are wary of running afoul of ERISA.  In an effort to encourage states, the Department of Labor issued a rule in August that gives guidance regarding how Federal law applies and offering a safe harbor for IRA’s maintained through state payroll deduction savings programs if certain conditions are met.  For example, employer roles must be limited to basically collecting and remitting payments, record keeping and disseminating information about the plans. Also, participation must be required by state law. Additional rulemaking could extend the safe harbor to larger cities and political subdivisions.

It is encouraging that legislators and regulators in the states and federal government are working to find more options for retirement savings. Let’s hope their solutions truly break down barriers and offer the right incentives to provide greater security to more Americans in their golden years.

We hope you found this post on the best retirement plans for small business owners with employees helpful. Feel free to contact us with your thoughts!