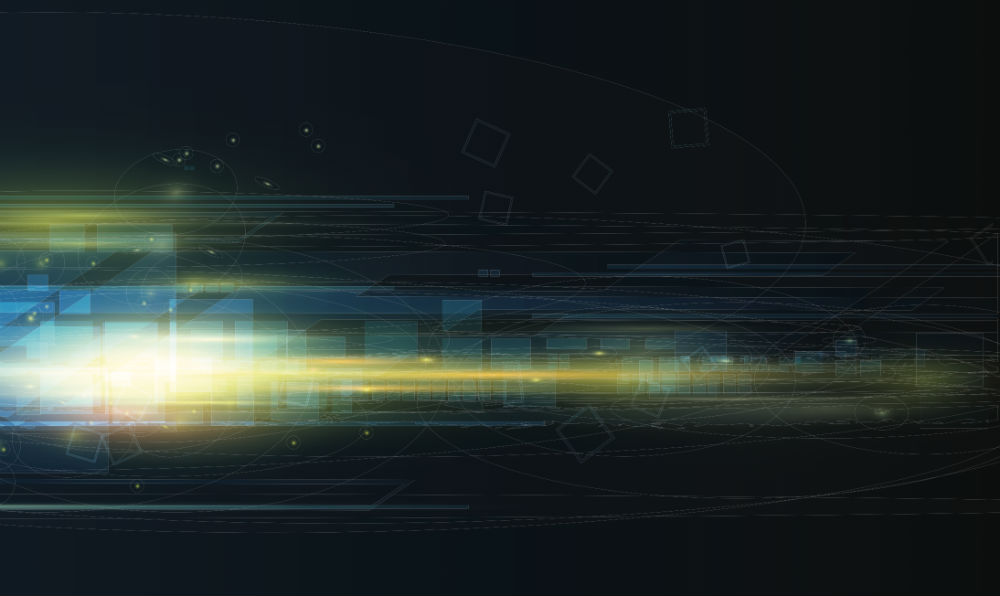 Skipped Black Friday and missed Cyber Monday? Or, maybe you are on top of your shopping game, but just have one or two more gifts to buy. Fear not. There’s still plenty of time to find the perfect gift, and we have a dozen suggestions for you. These smart gifts are the best tech gifts from 2016, sure to impress, and contain options to fit any budget. Be sure to check out our post from last year for some ideas as well.

Let’s start with an oldie but a goodie. The Echo was on last year’s list and, as predicted, it’s a hit and improving. This voice-controlled helper responds to the name “Alexa” and will answer questions, play music, report on traffic and weather, among other useful tasks. It can also be used to control lights, thermostats, and switches with compatible home systems. The Echo sells for $180* on Amazon. We’d be remiss if we didn’t mention that there’s a new gal on the block. Google Home offers a similar assistant, however it is not compatible with as many home systems nor does it have quite the repertoire of skills that Alexa does (yet), but the price is lower at $130.

Arguably all tech gifts are “toys,” but Cozmo probably fits best into that category.  This small robot offers a playmate that develops a personality based on its owner. It needs a phone to pair with, and it will learn names, recognize faces, and play games, including some with blocks which it likes to stack. As you play games, new features and tricks are unlocked to keep things interesting. Cozmo has been described by reviewers using terms such as “endearing,” “cute,” and “charming.” The retail price is $180.

The Series 2 is here and it’s faster, brighter, and water resistant to 50 meters. It has built-in GPS and more accurate fitness tracking, even swim tracking. This newer version also supports more third-party apps. The Series 2 sells for about $370.

With Apple getting rid of the auxiliary port on the newest iPhones, these phones can’t be used for sound (maps, music) in a car without a Bluetooth connection. If you have a new phone, but an older vehicle, this presents a quandary. This handy gadget allows audiophiles to connect their phone via Bluetooth to the adapter, which in turn is plugged into the car’s aux port.  The Audiovox BCSI Bluetooth interface kit sells for about $50.

Remote control gifts always seem to show up this time of year, but a flying drone that can take aerial photographs is a whole new level of cool. A great low-budget option is the Syma X5C Drone with a HD camera that sells for around $50.  This quadcopter has 6-axis gyro stabilization that lends to its high performance flying. It also comes with spare propellers and blade guards.  For the more advanced drone enthusiast (or a gift giver with a bigger budget) the DJI Phantom 4 Quadcopter gets great reviews.  Some features include fully automated GPS functionality, a high-end camera, and top-of-the-line stabilization technology. It can avoid obstacles and lock onto objects it is tracking for video. And, if you have the need for speed, the DJI Phantom 4 is fast — over 44 mph. The price tag for this gem is around $1,200.

If you don’t need the price or all the fanciness of the Apple Watch, but do want to give the gift of a good a fitness tracker, the Fitbit Charge 2 sells for about $150. This tracker offers constant heart-rate monitoring and a five-day battery life. It has GPS and a new, larger OLED touchscreen display that provides data such as time, date, steps, and heart rate. Calls, texts and calendar notifications can be displayed, too. The Charge 2 tracks sleep, calories burned, floors climbed and active minutes. Interchangeable wristbands make it attractive as well. If you’re looking for a holiday gift to thank your employees, a Fitbit could be the way to go.

Ever harken back to the days of printed photos you could view, touch and display without scrolling through your vast photo library. Some new portable photo printers give you instant gratification by working with your smartphone to print 2×3 wallet-sized prints. The HP Sprocket uses a free app, Bluetooth, and zero-ink paper with adhesive backing to make photos on demand. The Sprocket is the size of a thick smart phone, and the price is $130. You may not be surprised to learn that Polaroid also offers an instant printer. The Zip printer offers the same technology at a slightly lower price point.

For those who prefer a keyboard to fumbling with buttons on a phone or tablet, this technology projects a keyboard onto a flat surface that connects to your device via Bluetooth. It’s easy to carry around and is versatile. CTX sells its version for about $140, Celluon sells its EPIC model for $75, and other manufacturers offer cheaper products.

“The most interesting computer released this year,” according to Engadget, and is sure to be a top tech gift of 2016. This falls into the category of a “big” gift with the price tag of about $3,000, but it is a beauty. A computer for the creative at heart, the 28-inch screen, with its sharp resolution, bends to a 20-degree angle converting it to an artist-friendly surface.  A cautionary note: the Surface Studio doesn’t ship until early 2017.

This device promises to instantly increase the owner’s popularity on vacations. The UE Boom 2 is a portable speaker that is fully waterproof and has a long battery life of 15 hours. Importantly, the 360 degree sound is excellent. It weighs just over one pound and is only 7 inches high, making it easy to take along. Offered in a number of festive colors, the UE Boom 2 sells for about $200.

For the gamers in your group, the Oculus Rift virtual reality headset will add a new level of intensity to their experience. With the headset on, the player feels present in the game — no matter where he looks, the game environment surrounds him. The Oculus Rift requires Windows PC (see minimum requirements) and an internet connection. The price is $599. A more affordable VR option is now available for PS4 players. The Play Station VR headset will also make them feel like they are in the middle of their game. Unlike the Oculus Rift, no PC is required to operate the PSVR. The price tag is $399.

With the new iPhone 7 nixing the port for headphones, wireless options are all the more desirable. For active listeners, Beats Powerbeats 3 wireless headphones are great for workouts. They are lightweight, comfortable, and survive for 12 hours on one charge.  However, they are pricey at $200. Bose is also a leader in headphone technology and offers the SoundSport wireless earbuds that are designed to resist moisture and stay secure. The Bose price tag is $150. A significantly cheaper option is the Skullcandy Ink’d earbuds that are also light and comfy and last for 8 hours per charge. The going rate is closer to $20.

We hope you find something for everyone on your list or maybe something to add to your own. From your friends at Focus Data Solutions, we hope you enjoyed these best tech gifts of 2016 and, of course happy shopping!

*The prices we listed do not take into account the many sales going on that make these items more affordable in many cases.