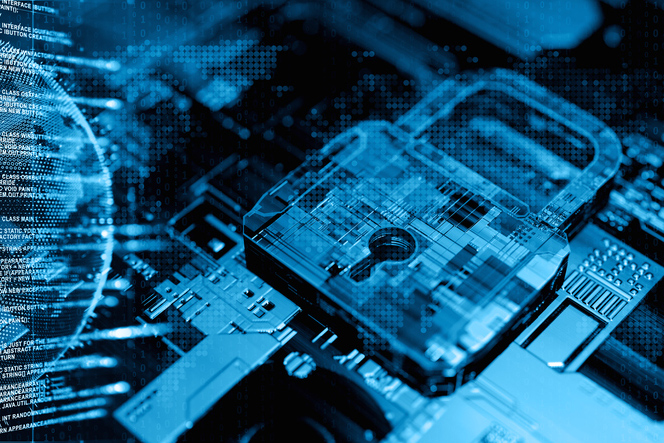 While there’s been a lot of activity around rules governing individuals’ Internet privacy, the answer to the question of “what has changed?” is “nothing yet.” But a new bill introduced last week may shake things up. Here’s where we stand:

October 2016: Last year, the Federal Communications Commission (FCC) adopted an order to change the rules for how Internet Service Providers (ISPs) — think Comcast, Verizon, AT&T — share customer data. ISPs currently share data to target advertising to consumers based on their preferences and location. The FCC proposed requiring consumers to give consent or opt-in to the ISPs’ use of their “sensitive” data.  Such information includes browsing history, health data, financial information, geolocation, app usage, Social Security numbers, and the content of communications. The FCC’s rules were never imposed, but were scheduled to take effect later this year.

March/April 2017: Earlier this spring, Congress passed and the President signed into law legislation that nullifies the FCC’s internet privacy order. The Congressional Review Act (CRA) allows Congress to vote within a specified window of time to reject Federal regulations that they don’t support. If such legislation is signed into law, the regulations are not only vacated, but the agency cannot propose substantially similar rules. Successful use of the CRA in this case means the status quo remains, and the onus remains on consumers to take proactive measures to opt-out of ISPs’ information sharing.

May 2017: A couple of weeks ago, legislation was introduced by the Chairwoman of the Communications and Technology Subcommittee of the House Energy and Commerce Committee that would require ISPs and “edge providers” like Facebook and Google to get consumers’ consent to allow them to share sensitive data. All of these companies would be regulated by the Federal Trade Commission (that’s the FTC, not the FCC). This would be a big change, if the bill is passed and signed into law. Not only would the status quo change from opt-out to opt-in for consumers, but the rules would cover ISPs as well as edge providers, which the FCC’s order did not. These edge providers are currently following FTC’s privacy guidelines, but those are not as strict as what the bill proposes. Since the Chairwoman was an opponent of FCC’s approach and holds an influential position in Congress, her bill is to be taken seriously.

Next: Perhaps we will see a Senate bill. There are a few Senators discussing various legislative approaches, and the Chairman of the Senate Commerce, Science and Transportation Committee has indicated that he would like to forge a bipartisan solution. He is another influential player.

With the recent introduction of the House bill, the debate will continue. While nothing has changed yet, it looks like it will. Stay tuned. Have questions on Internet privacy? Give us a call!