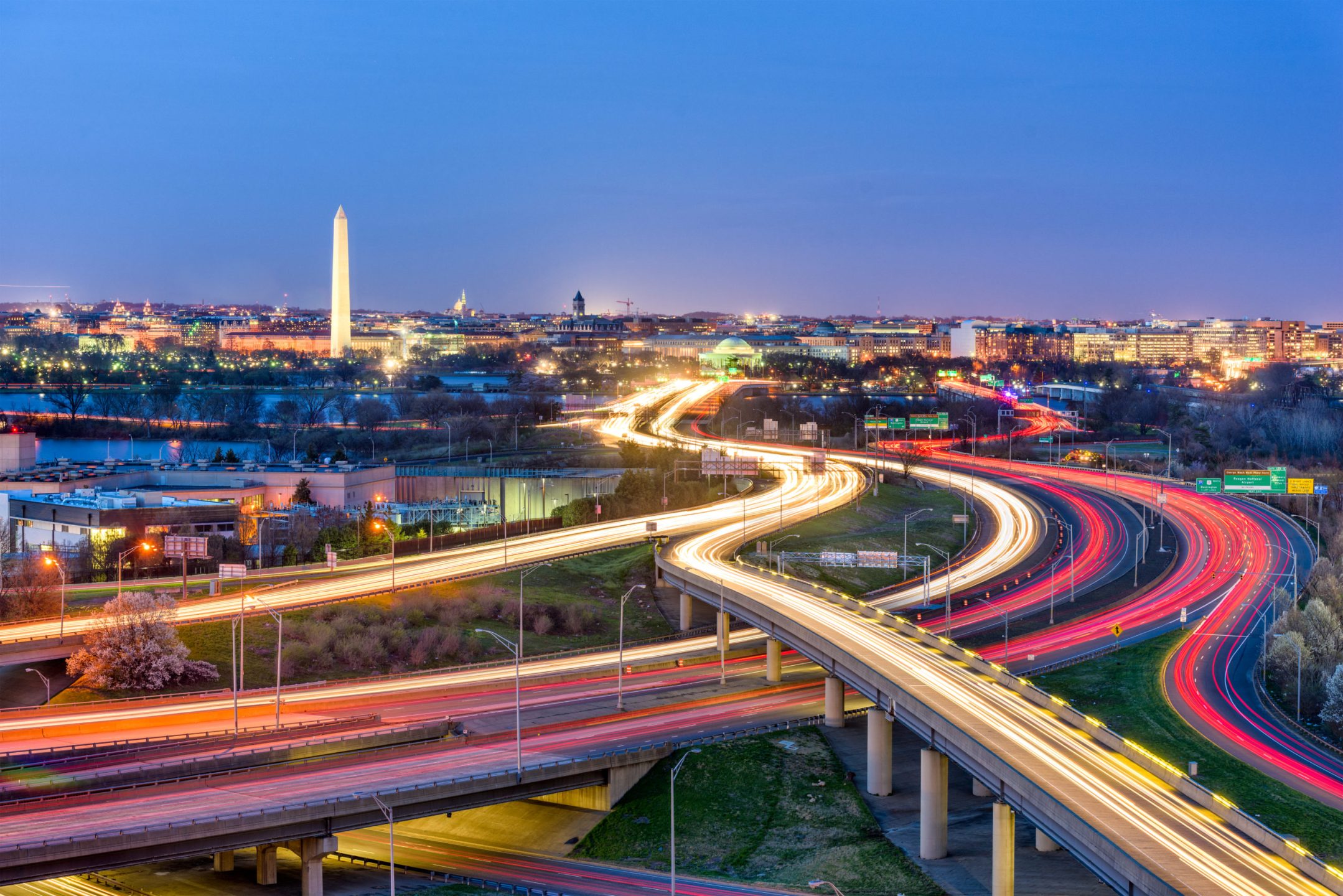 It’s hard to break through the election-season drama and end-of-year budget showdown to learn about other policymaking going on in Washington. But, there is some less publicized work being done on Capitol Hill, including recent progress on a number of bills on technology regulation, aimed at cracking down on misuses or manipulation of technology. Just last week, Congress moved forward on three bills that seek to prevent behaviors that prey on consumers who are using technology.

When tickets for popular events are offered for sale online, scalpers are effectively using technology to quickly snatch up tickets en masse, before individuals can act. The scalpers then resell the tickets and charge much more than the original purchase price, leaving consumers in the lurch.  While ticket sellers have erected obstacles in an effort to stop these shady tactics, scalpers have adjusted their technology to circumvent barriers and continue their trade. The technology these scalpers use is known as “bot” software that uses coded automation to buy large quantities of tickets in minutes. The Better Online Ticket Sales (BOTS) Act would make the use of bot software to buy tickets online an “unfair and deceptive trade practice” under the Federal Trade Commission (FTC) Act.  The House of Representatives passed the BOTS Act by voice vote on September 12th.  The following day, a Senate subcommittee hearing gave the legislation a boost by highlighting the abuses of scalpers using bot software and discussing the remedies offered by the BOTS Act.

More and more, consumers are turning to online reviews to determine the most reliable businesses and best products.  Bad reviews can take a toll on a company’s reputation and sales, so no doubt businesses would like to avoid the public criticisms.  Some businesses have tried to prevent disparaging comments online by prohibiting customers from posting negative reviews via clauses in terms-of-service contracts. On September 12th, the House of Representatives passed The Consumer Review Fairness Act by voice vote.  The companion bill in the Senate was passed by unanimous consent back in December.  This legislation prohibits the use of certain non-disparagement clauses to silence consumers by limiting their ability to offer reviews of goods and services. Under the bill, such clauses would be deemed a violation of the FTC Act and punishable by civil penalties.

Just last week, we warned of the tactics used by cybercriminals who bait victims via text or SMS. Scam artists looking for personal information to commit fraud may send a text with a link, hoping the recipient will think it’s legitimate, click and respond.  To avoid detection, these criminals may hide behind a false phone number — a tactic referred to as “spoofing.”  In 2009, the Truth in Caller ID Act prohibited spoofing on voice caller IDs.  A new bill, The Anti-Spoofing Act of 2015, would expand the prohibition to text messages and text message services, and include anyone placing an international call to the United States.  On September 13th, a House subcommittee approved the bill by voice vote, giving it some momentum to be voted on by Congress this year.

Passing technology regulation laws is difficult given the rapid advances in technology and the slow, deliberative nature of the legislative process. Still, Congress will continue to look for solutions to crackdown on technological abuses. The three examples of technology regulations above have bicameral and bipartisan support, showing some promise for enactment.  If the bills aren’t finalized and signed before January, a new Congress will start with a clean slate.

If you have questions or comments about this blog, feel free to contact us.